This is the story of Aidan MacCarthy, a young doctor from West Cork who survived some of the most harrowing episodes of World War II and his family’s search to uncover the origin of the Japanese Samurai Sword which now resides in their family bar MacCarthys in West Cork. Aidan’s experiences cast a long shadow over the MacCarthy family throughout his life. Now almost twenty years after his death, his daughter embarks on a journey to discover the truth behind the origin of the sword and how her father received it. A moving tale of survivial, forgiveness and humanity 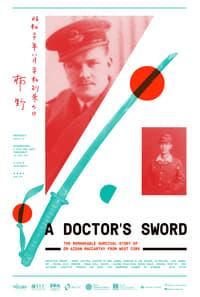