GAZA brings us into a unique place beyond the reach of television news reports to reveal a world rich with eloquent and resilient characters, offering us a cinematic and enriching portrait of a people attempting to lead meaningful lives against the rubble of perennial conflict. Throughout its entire history the Gaza Strip has been witness to conflict and upheaval. From ancient times this tiny coastal territory, located at a crossroads between continents, has been a pawn whose fate rested in the hands of powerful neighbours. 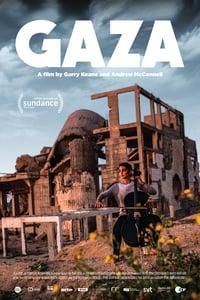